For the Love of New York

I was twenty when I first set foot in Manhattan. It was March of 1994. I joined my cousin and friends on a fast tour of New York City: an afternoon in Central Park; an evening at The Metropolitan Opera, watching Franco Zeffirelli’s rendition of La Bohème; a post-show dinner in midtown, around midnight.

We spent the night at the YMCA, where voices rose and footsteps fell in the halls till dawn. We popped into The Met for a few hours, and lunched at Tavern on the Green. We spent only forty-eight hours there. It felt like a week.

New York is unlike any other American city. It offers anonymity. It offers belonging. Its rapid pulse never slows. You can find the best pizza you’ve ever had at a hole-in-the wall bustling at 3 a.m. You ease down the same street ten times, and with each jaunt, you discover something new. You overlook the fact that the city has no alleys—where would they fit?—and appreciate how well grit and elegance coexist there.

My sense of belonging developed within minutes. In many ways, New York City is always where I’d rather be.

I almost moved there when I was accepted to Columbia University’s graduate program in journalism. I returned instead to Northwestern, because my alma mater offered a quarter in D.C. During my time inside the Beltway, I traveled often to New York. Missing true big-city life, it was a grand substitute for my beloved Chicago.

After Sept. 11, I covered the story of a college across from Ground Zero. It had lost students, and one of its major buildings sustained severe damage. In the weeks that followed, I reported on every aspect of 9/11’s impact on higher education.

When I landed my job, I didn’t imagine it would send me to a war zone within my own country. But it did, and I am grateful. Talking with people in New York who’d been directly affected by the attacks, telling their stories—these were invaluable lessons in empathy, in the resilience of the American spirit.

As I watch the impact of the pandemic unfold in the States–especially in New York–I’m reminded of 9/11. That day, a very visible terror filled the streets of Manhattan and Washington with terrified people. Though U.S. officials had heard “chatter” from Al Qaeda the summer before the attacks, they somehow didn’t see it coming.

Now, the coronavirus is a terrorist the world didn’t see coming. It’s a global 9/11, one that has emptied streets in every major city across the globe. Our microbial foe is a devil we don’t know. If you live on this planet and you’re old enough to know what’s going on, you’re afraid on some level. 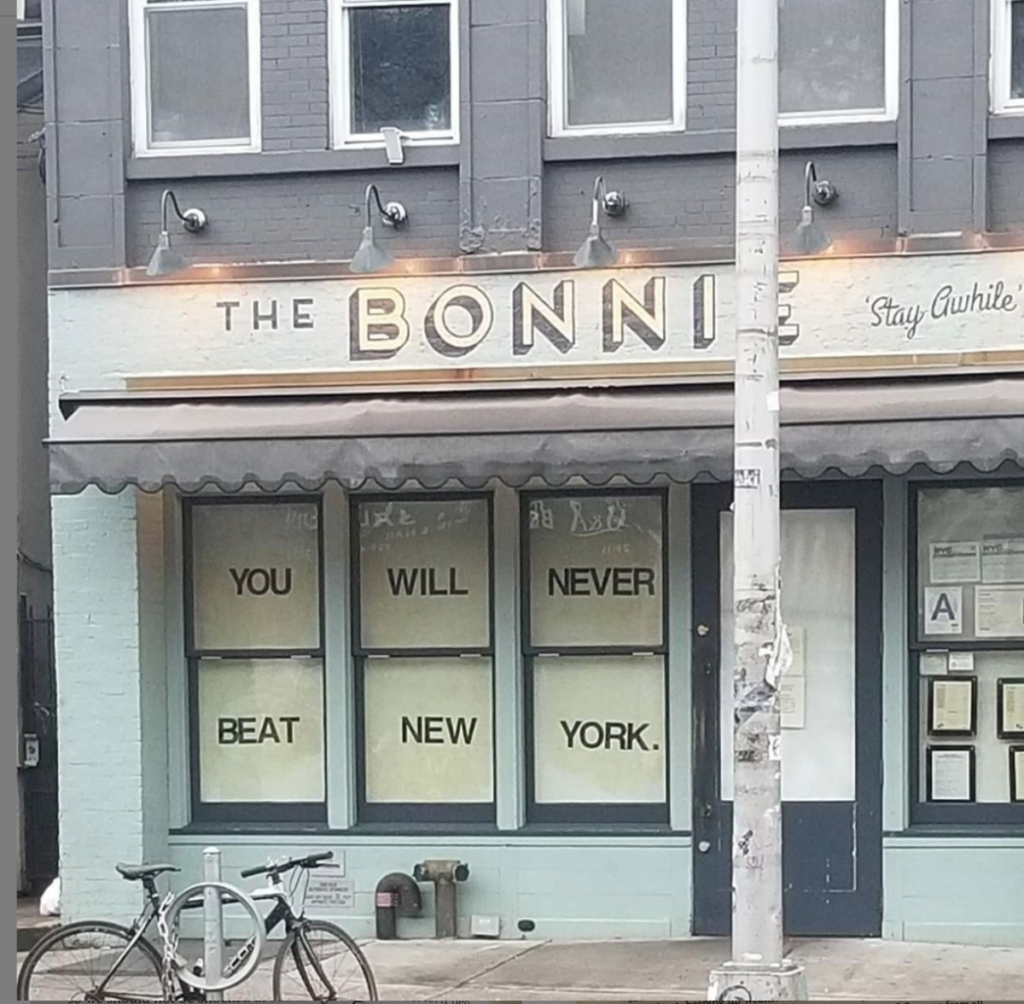 The spirit of New York endures. Its healthcare workers are running into the fires of this pandemic, aware of the risks, to save lives. Some don’t survive. They’re not different from the many firemen who ran into the Twin Towers on 9/11, knowing they might not live.

The plague of our age is striking New York hard. But it won’t be defeated. Americans don’t live by the spirit of fear. It’s not how we beat the Nazis in World War Two. It’s not how we rose from the ashes of Sept. 11. And it’s not how we will win the war on this pandemic.

May we find ways to fight as hard as the New York paramedics, in whatever capacity that is, wherever we live.