My brother, Jim, would be fifty-four today. We lost him to suicide seven years ago. Like many before, he lost a battle with depression.

As of 2018*, suicide was the tenth leading cause of death in the United States. That works out to an average of one hundred and thirty-two suicides each day.

Every year, I hesitate to write something about him. Eulogizing him means writing about suicide and mental illness. They’re heavy topics.

Then I remember the countless souls facing battles similar to Jim’s. They feel helpless: A first-time mom ensnared by stigma. A middle-aged man with a crumbling marriage or a career in shambles, afraid of asking for help. If they do ask, they might be turned away, as Jim was. Caregivers aren’t sure what to do with someone who looks healthy.

Looks are uniquely deceptive when it comes to mental health.

My sister and I spent a summer trying to save our brother. The brightest time of the year turned dark. His two best friends helped. We did our best, but it wasn’t enough. I have wondered if we overlooked something. If we could have done more.

Time has helped fade that wondering. Jim wasn’t, for some reason, to be saved. But I have hope. I believe that suicide can be prevented.

There’s no precise formula, but it involves making sure our caregivers are educated about and equipped to treat suicidal behavior. That means, in part, better funding and increased awareness among policy-makers.

It involves asking for help. Not surprisingly, those who are suicidal often have trouble reaching out. It’s up to friends and family to be their voice. “Be the voice” is one of the American Foundation for Suicide Prevention’s slogans.

To it I would only add that it’s up to us, those who’ve lost a beloved to suicide, to be the hope. As long as there’s life, there’s hope. May it spring eternal as we work together to fight suicide.

*The most recent figures are from the Centers for Disease Control and Prevention (CDC) Data & Statistics Fatal Injury Report for 2018.

If you need help, call the National Suicide Prevention Lifeline 1-800-273-8255. No stigma. Just friendly voices serving as anchors to life. 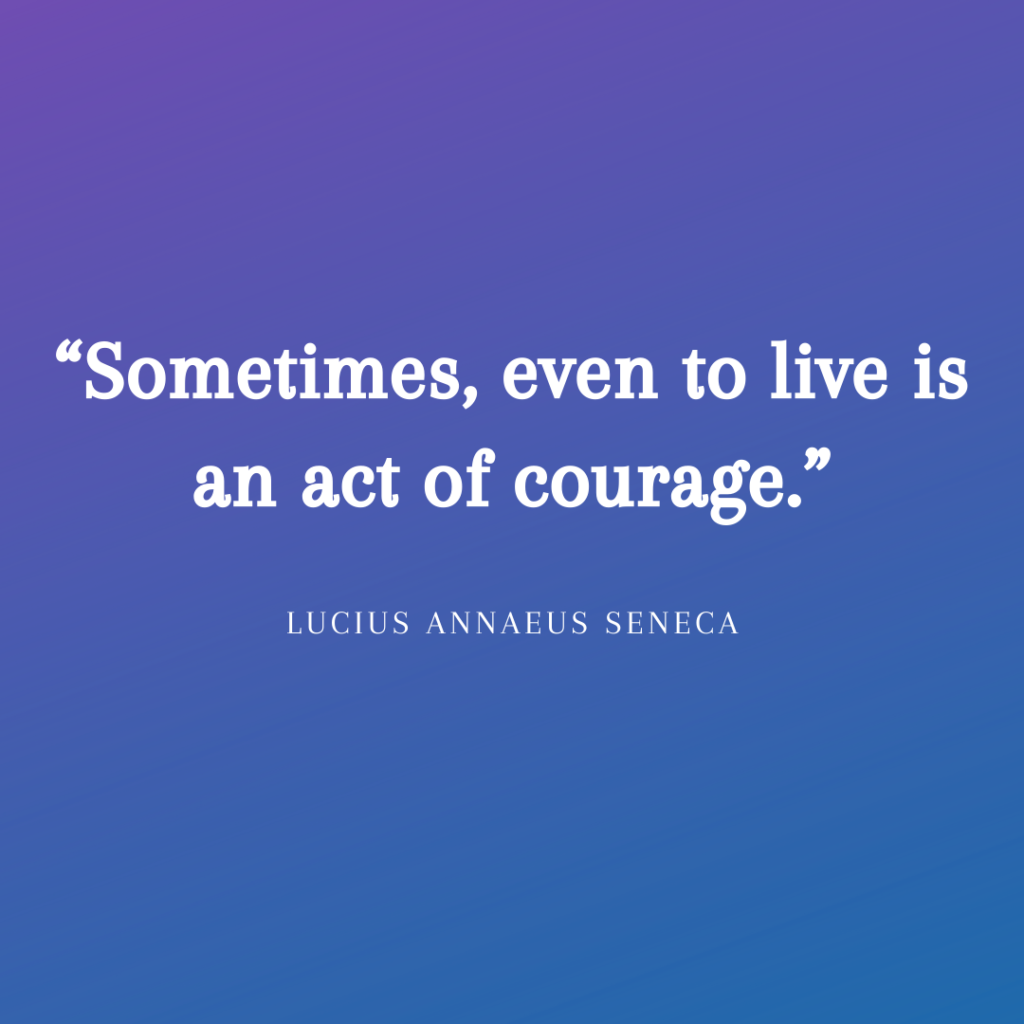