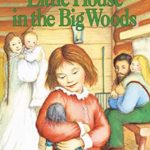 My daughter and her class are reading Little House in the Big Woods, the classic by Laura Ingalls Wilder. It’s the first in a beloved series based on Wilder’s life. With my kids’ school moving online this month amid the pandemic, I’ve been a teacher by proxy.

Monday Quote: On Doing What We Can’t 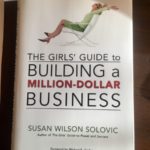 Once upon a time not long ago, I was a business writer for PayScale.com. I covered all things careers and employment in my first full-time, work-from-home gig. After several years as an editor in D.C., covering Congressional policy on energy and the environment, I relished the more-relaxed 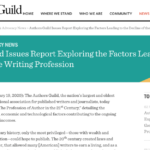 Last month, the Authors Guild released a report on what it means to be an author in the 21st Century. Some of the findings are grim. But, as author Joanna Penn suggests in her review of the report, they don’t include people like her: independent authors who’ve 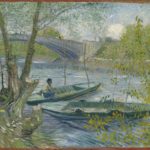 Fine art inspires me. If my brain ever feels hollowed out—as it sometimes does in the thick of motherhood—I spend an afternoon strolling the galleries of Chicago’s Art Institute. Without fail, it offers me a new window into a story I’m mulling, writing, or editing. Many of

Thirty years ago, there were only about half a million books on the market, says Mike Shatzkin, an expert on digital changes in the publishing industry. By the start of 2020, that figure jumped as much as thirty times. “So each new book brought out by a 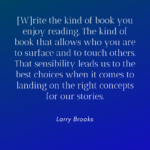 When I was working on my debut book, someone told me to write one I wanted to read. That was great advice. I thought back to my early postpartum days, when I longed for a book with perspectives from other moms who had battled postpartum depression. I 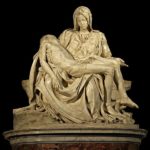 Michelangelo chiseled the Pietà from a block of Carrara marble between 1498 and 1499. The sculpture shows the Virgin Mary cradling Christ’s crucified body before he’s placed in the tomb. The artist called the marble block the most perfect he had used. The Pietà sits now in 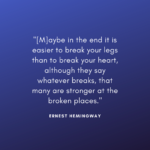 Ernest Hemingway’s personal life was often tortured. While serving as an ambulance driver in World War I, he sustained life-threatening wounds and developed PTSD. He was married four times. His first three marriages turned sour, mostly because of his choices. He wasn’t unaware of his mistakes. In 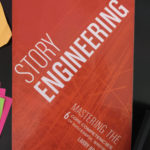 Storytelling is part art, part science. The art is most of it—say seventy-five percent—and the rest, science. We need both to be successful. The science part reminds us of criteria to meet and elements to include if we’re to draw and keep readers. The rest is more 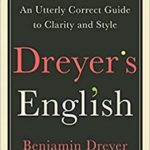 This week’s edition of the Monday quote is more of an excerpt from Dreyer’s English: An Utterly Correct Guide to Clarity and Style, by Benjamin Dreyer. Copy chief of Random House, Dreyer is an authority on all things style. His manual is charming, entertaining, and worthy of